If you’re just a regular guy browsing the web, you may think you’ve got nothing to fear. And, for the most part, that may be true. But, as technology gets increasingly smarter and let’s face it, a little creepier, it may be worthwhile to add an extra element of security to keep yourself safe and protected.

Most people feel that browsing Wi-Fi Hotspots is no big thing, but the truth is, it opens you up to threats from all directions. Using public networks means that you’re potentially sharing all of your data with the public. And that data extends to anything from email messages, instant messages, Skype calls, web searches and any other type of data you’re sending across the waves.

As such, it’s pretty easy for anybody to capture that data without your knowledge. Some hackers set up laptops in public spaces posing as a legit hotspot–it’ll have the same name as a cafe or something generic like airport wifi, and should you connect, you’re essentially sending all your data through the hacker’s laptop.

While scenarios like this are probably pretty rare, data crimes are no joke. A security breach could do some serious damage to your life–whether that’s financially, or in the form of reputation damage.

Maybe you’re concerned about your employer tracking your digital whereabouts through company equipment or networks, or maybe it’s more of a political concern, but long story short, using a VPN allows you to sidestep much of the potential tracking.

Whether you live in a country with restrictive online regulations or you’re traveling, a VPN will allow you to surf the web and make calls with greater peace of mind.

VoIP, or Voice over Internet Protocol have allowed people to make calls through the internet–reducing the costs that you’ll deal with when using traditional phone lines. That said, while Skype and its peers have been pretty darn revolutionary, they aren’t exactly the most secure form of communication.

The big negative with VoIP calls is, they can be intercepted and analyzed. Calling through a VPN adds a layer of safety to the process, allowing users to talk freely without fear or being spied on.

In the end, you can browse privately, from anywhere for free or a minimal fee. There’s no reason not to enlist the services of a VPN. VPN providers offer free and paid plans. If you are new to this field, you might first experiment with a free plan. Just keep in mind that free VPN plans tend to be very limited.  Check out this list of the best free VPN services, as a starting point. No matter what your budget, there’s likely a solution that meets your needs. 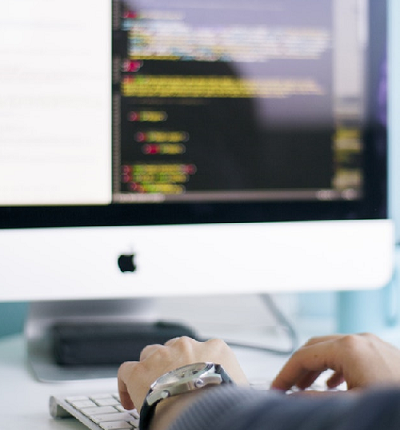 Next Five Ways To Get More Out Of Your Workout