Hobbies and pastimes come and go, washed in and out on tides of fashion. Trends can be short-lived, like French skipping (elastics) in the 1970s, or the weird craze for pet rocks in the 1980s. Some hobbies last longer, such as stamp collecting and the building of model train sets … but neither of these activities appears high up on any contemporary list of popular pastimes.

There are some hobbies, though, that can boast impressive longevity, and these include football, tennis, amateur dramatics, painting, reading novels, and playing a musical instrument. Although radio-controlled vehicles are new kids on the block, relatively speaking, there’s every sign that they will never go out of fashion. Here are seven reasons why we think RC cars are here to stay.

1. The thrill of driving

Very few kids are lackadaisical about driving. Usually, the most important aspect of turning seventeen is: “I can learn to drive!” And the most popular toy at any playgroup is the ride-on vehicle – in fact, I knew a two-year-old boy whose three-point turns and reverse parking could put many seasoned drivers to shame! 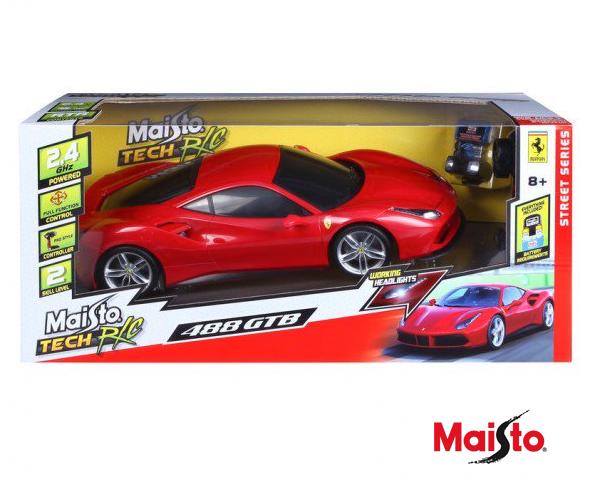 Driving skills, such as steering, quick reactions, and foresight, can be developed and finely tuned by racing RC cars. Indeed, some real racing car drivers race them as part of their training regime. It’s been said that driving an RC car is as close as you can get to real racing, without actually being in a car.

2. Moving with the times

RC car racing is based on electrical mechanics, so technological advancement can only make things better. As technology develops, and updated systems become affordable and easily reproduced, the quality of radio-controlled vehicles improves. Existing products are forever being remodelled in line with the technology they’re based on.

3. The love of technology

If you’re serious about driving radio-controlled cars, you can’t help but learn about electronics. A child may not choose to study stuff they’re taught at school (“boring!”), but when they spend time at an RC car club, hanging around with people who are talking about the subject and tinkering with the equipment, they absorb knowledge and gain practical experience.

RC cars come with opportunities to enter the world of hands-on technology – a world that holds a fascination for most kids. Learning through application establishes a solid foundation of understanding, and a passion for science that can be passed on to the next generation. An interest in RC vehicles often proves to be a springboard to a career in electronics or mechanics

These days, it seems to be a common worry, among adults, that children aren’t learning to socialise – that they’re becoming isolated in their solitary worlds of computer games. Whether or not this is a realistic or well-founded fear, it’s a fact that the world of RC car racing is an intensely sociable one. Kids get to mix not only with their peers, but with people of all ages.

Homo sapiens are a sociable animal, and the hobbies that bring us together are the ones that will last. Even if a child doesn’t belong to a club, they’ll seek out playmates with whom they can enjoy RC car racing. I know a shy 13-year-old boy who has chummed up with another lad, purely because of a mutual interest in RC cars.

There are certain activities that offer an element of competition – and others that don’t. Extreme knitting and Formula One stamp collecting probably won’t catch on. But if you’ve got a toy car that moves, one thing’s for sure: you’ll want to make it move faster than everybody else’s!

Nearly everything we do has the potential for competition on some level. You can collect more stamps than anyone else; you can try to win at any sport; you can put in the best performance at an audition and get to play a choice role on stage. However, there’s something so beautifully straightforward about racing: winning is always on the agenda. Alongside all the other plus points, RC car racing will always provide an opportunity for competition. 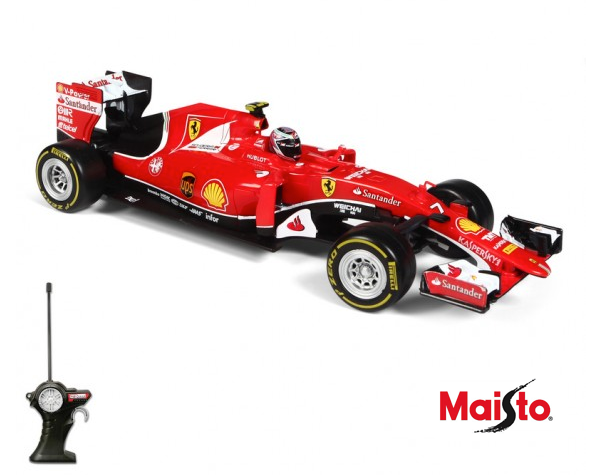 6. There’s more to it than just driving a car

When you’re the owner of an RC car, a world of possibilities is opened up; and as these possibilities are explored, others appear. You could build a race track in the back garden, with ramps and tunnels and obstacles; organise competitions and private leagues; invent games, such as RC car football, skittles, or choreographed displays. How about using your car as a courier for messages around the home – for example, “Love you, darling,” or, more likely, “Can you bring me a biscuit?”

Our love affair with cars has been going on since the very first automobiles took to the British highways at the end of the 19th century, introduced by entrepreneurs, Frederick Simms and Evelyn Ellis. Everyone has a favourite make or model of car, and for some, the bodywork and mechanical structure of these machines can arouse sentiments of a passionate nature. Cars, however, are very expensive items, and few people can just go out and buy one when they feel like it.

In the world of RC, you can be the owner of a Porsche, or a Maserati, or a Ferrari, and you can drive it, and tinker with it, and love it to bits.

Next All in One Razor For Men: MicroTouch SOLO

What’s One Garment You Buy Way Too Often?