Coming from a Modeling background, the up-and coming actress Melissa Bolona, does NYFW 2017. At this year’s New York Fashion Week, Melissa Bolona returned to her modeling roots to attend the event. During the 6 day event, Bolona was seen sporting fashion from many of the most notable designers in the world.

New York Fashion Week is an annual event where many of the world’s greatest fashion designers, and many others in the fashion industry, go and get a sneak peek at the collections of said designers for the upcoming year. NYFW 2017 took place from Feb 9th to the 15th. Artists from Adam Salem to Zang Toi presented their amazing works of art for the world to see. 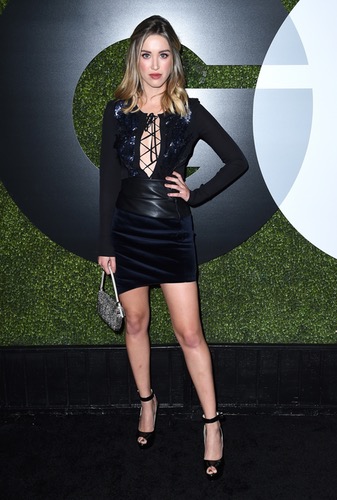 Model and former fashion blogger, Bolona has been involved in many of last year’s fashion shows, including Paris Fashion Week. She begins this year with a bang at NYFW. She was photographed at the event wearing a Wanda Innlyon jacket, Seven Jeans, Prada Boots and a J.W. Anderson Clutch in NoHo on Feb.12th.

You can learn more about Bolona’s acting career by checking the Melissa Bolona IMDB page where you will find her many appearances in television and movies. Most notably she has appeared in the films Dog Eat Dog and The Neighbors, and she has many more films in the works. In fact, she is slated to appear in “The Year of Spectacular Men” directed by Lea Thompson. The film is set for a November release. 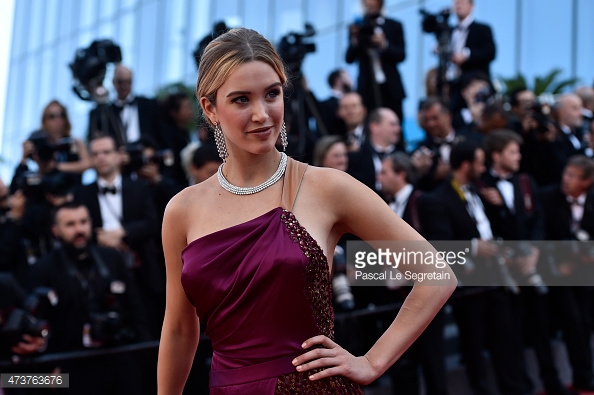 On the press page of her website, you will find articles and interviews featuring Bolona and her take on the fashion world. Being a model and actress, her specific style and expertise in the industry should be reason enough to keep an eye on her in the coming months.

Next 5 Insider tips from WSOP on playing online poker

6 Professions That Allow You to Express Your Stylish Fashion

5 Wardrobe Hacks for the Busy Man

Things to Do in London That Won’t Break the Bank